2021-10-08
Partners involved in Task 4.5 from WP4 spent one week in Halle (Saale), where they discussed the exact interface that connects the surrogate model and AgriPolis. The two partners have to focus on how to integrate the two models despite their differences and thus make a substantial contribution to the MIND STEP toolbox. 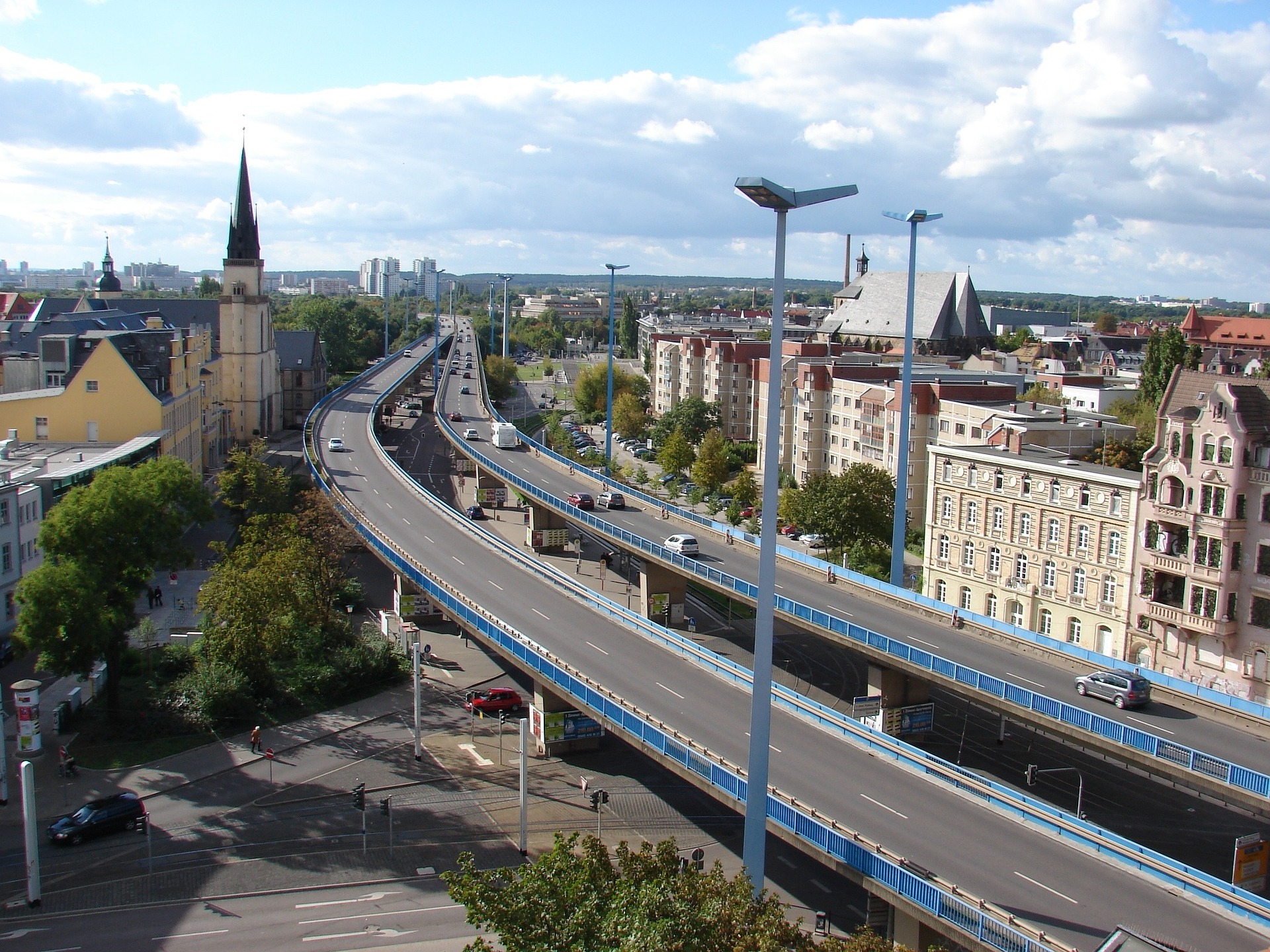 UBO and IAMO have been collaborating on the integration of FarmDyn and AgriPoliS using surrogate modelling to achieve computational efficiency and facilitate large-scale simulations of farmers’ behavior in different policy scenarios. This task aims to take the advantages of both models – the detailed technology choices, investment decisions and biophysical linkages of FarmDyn and the dynamic and spatial interactions among the farmers of AgriPoliS.

From 27th September to 1st October, the partners involved in Task 4.5 met in Halle (Saale) to spend a whole week on defining the exact interface to connect the surrogate model and AgriPoliS. Since FarmDyn and AgriPoliS are originally designed for different purposes, some incompatibility between the programming frameworks of the two models exists. This requires the project partners to be aware of the differences between the two but also focus on how to integrate the them into a useful contribution to the MIND STEP toolbox. As a result, UBO and IAMO managed to adapt the inputs and outputs variables of FarmDyn in the of programming framework of AgriPoliS, which is a substantial progress in this task.

The prototype of integrated model simulates the behavior of arable farms in different policy scenarios and their corresponding economic and environmental phenomena on the regional level. It integrates deep neural networks into an agent-based model consisting of the programming language C++ and Python and can be extended for other farming branches. 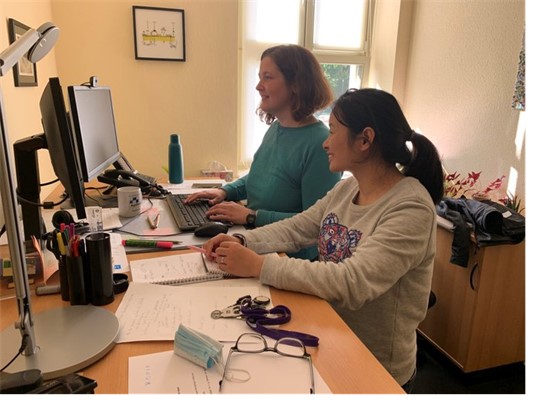 Photo: Franziska Appel (IAMO) and Linmei Shang (UBO) aligning the input variables of FarmDyn into the programming framework of AgriPoliS